BexarWare is a custom software development firm striving to advance businesses one custom designed software solution at a time.

We are a full-service software partner, capable of developing, marketing, and maintaining web and mobile applications. Because of our capabilities, our client base includes emerging startups and established enterprise. Integration, marketing, and maintenance services are also available to clients seeking a turnkey solution.

Our current focus is in the InsurTech industry where we are looking beyond traditional insurance design patterns. We are currently producing an insurance software system for the modern era focused on customer retention, custom insurance paradigms, and reporting. Partnered with an insurance brokerage, we have isolated a winning strategy for developing an ideal platform that unifies elegant design with practical insurance applications. Our product is slated for release sometime in 2023. 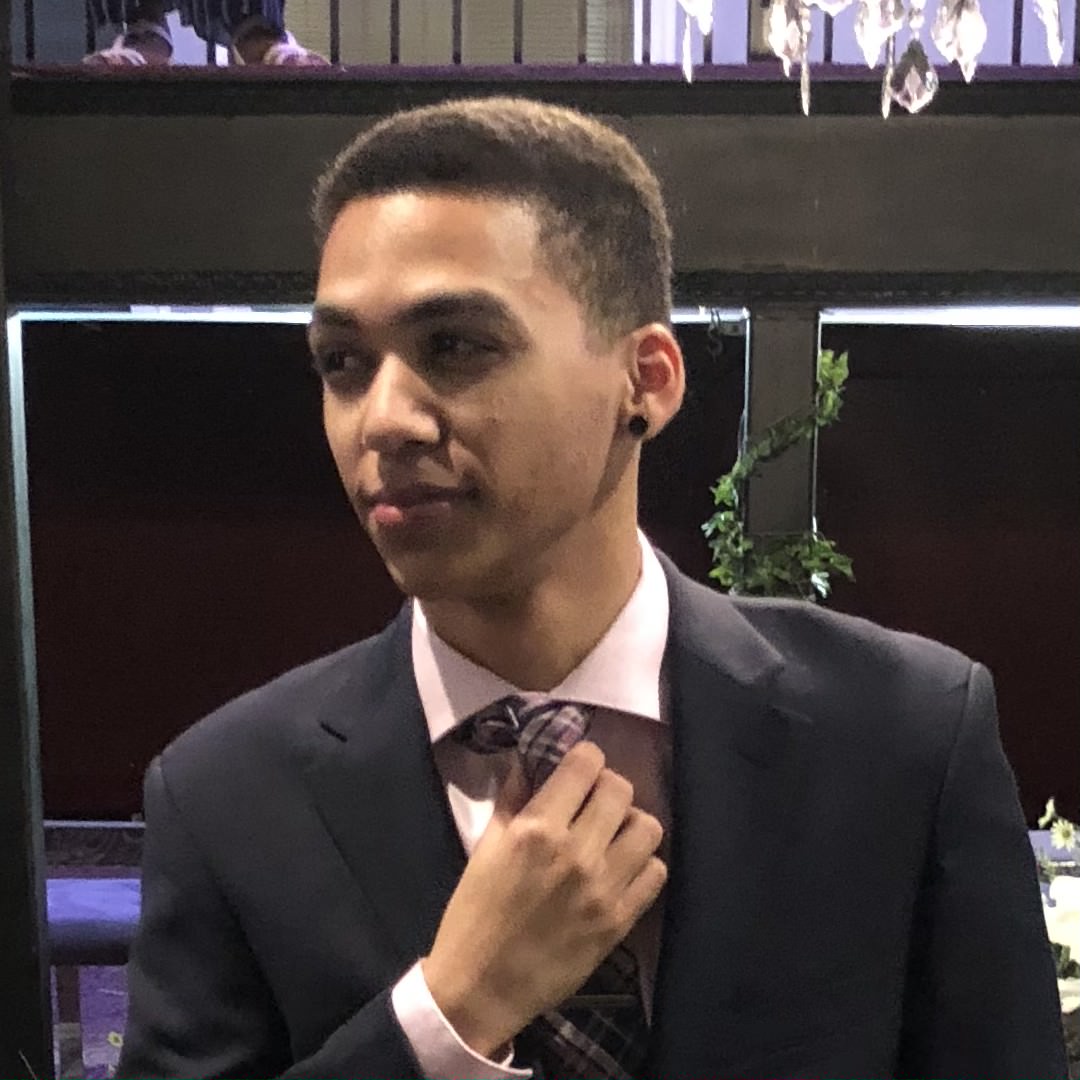 Bryce is an autodidact Full Stack Engineer and cross platform app developer with a background in programming stemming from age 12 with the discovery of the "View Source" button on IE6. Multiple years of professional development experience working with teams, product scaling, and end-to-end business consulting has made him an invaluable member of the team. 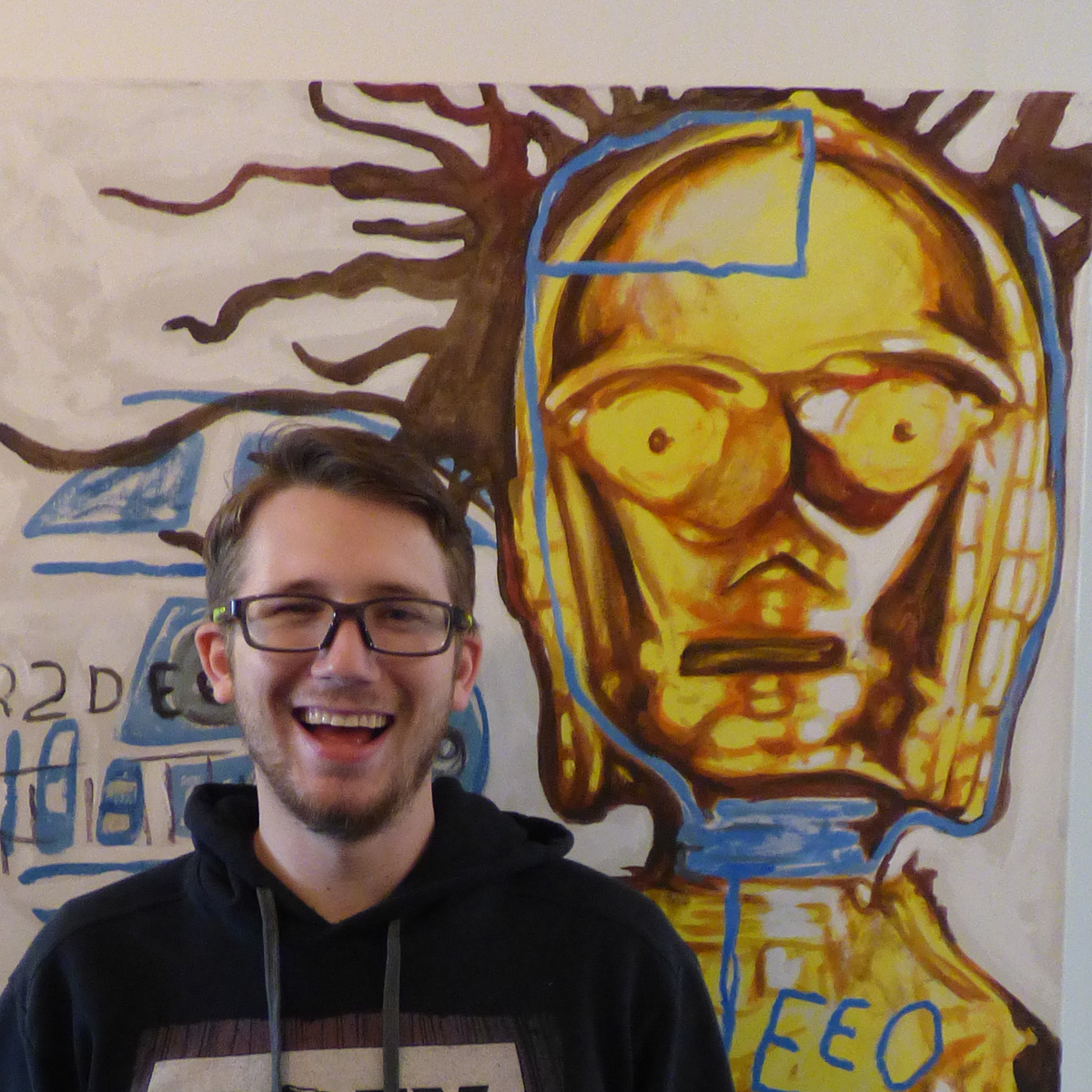 Brandon is a coder by trade and an entrepreneur at heart. His drive and love for technology began at a young age of four when his father showed him what could be done on the MsDos platform. He specializes in large systems, web applications, and full stack development. 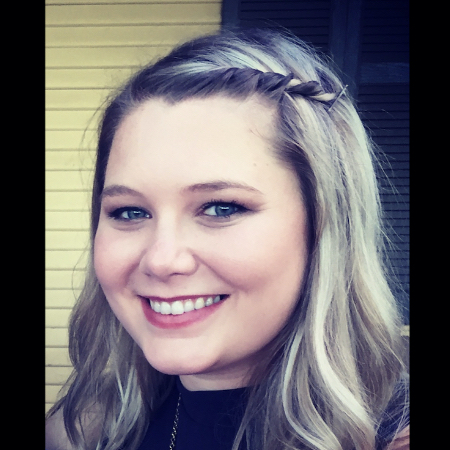 Sarah Casanova joined BexarWare as the Chief Financial Officer in 2016, where she manages the company’s finances and plays a key role in business decision. Sarah received her Bachelors in Business Administration with a concentration in Accounting from Texas A&M- San Antonio. 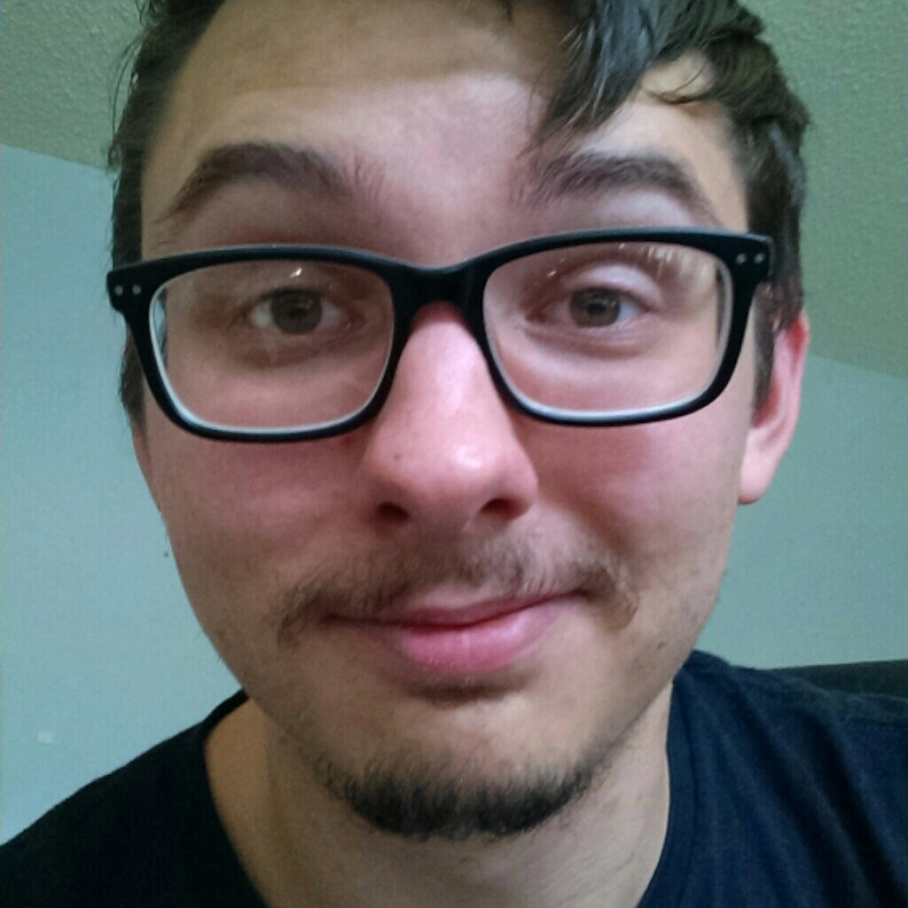 Richard has his roots in testing educational software applications, where he learned the skills required to find bugs and improve the quality of software systems. He now works with BexarWare focusing on insurance tech where he develops automated processes and interactive front end systems. 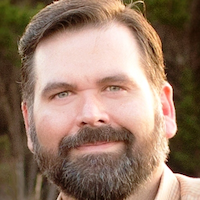 Some of the services we offer

We work together with you to identify and exploit new business and growth opportunities by taking and developing ideas into a system that puts ideas into actions.

Apps are the where the internet is moving. We can bring your ideas and services to your clients in an easy to use and immersive application.

Containerized cloud solutions are the future of scalable enterprise applications. Let us deploy your next project on AWS, GCP or Azure.

Get organized and increase efficiency by creating and integrating databases into your software and systems.

Streamline your processes by allowing us to integrate your current software and systems with each other.

Cross platform apps allow you to increase efficiency by allowing you to run your app on multiple devices and operating systems.

Let us handle as much or as little as you need and guide you to the best solutions to fit your requirements.

Have a business inquiry? Contact our CEO, Bryce Boesen, directly